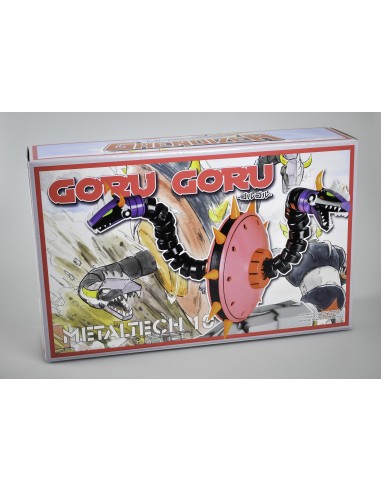 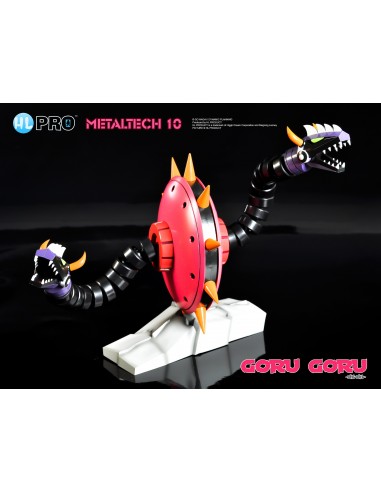 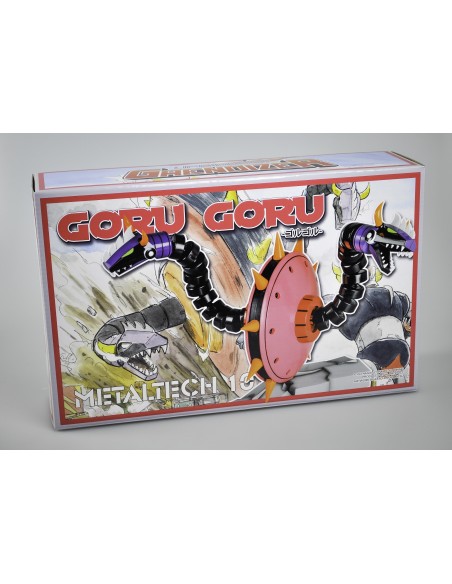 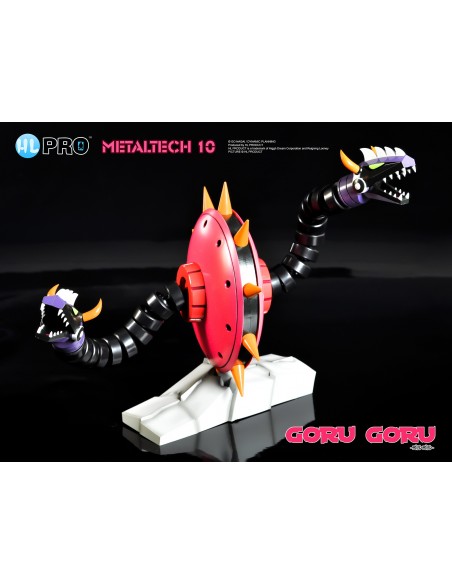 famous in ITALY, QUEBEC, and various MIDDLE EAST countries, Kids now adults, parents are introducing to today’s boys and girl the adventure of the main hero DUKE FLEED and his friends, in their exciting adventures to protect our planet and its natural treasures with the help of the great robot, THE UFO ROBOT GRENDIZER.

GORU GORU is one of the first Vegan engineered machine and monsters to attack the Earth, trying to defeat Duke fleed and his mighty Grendizer. 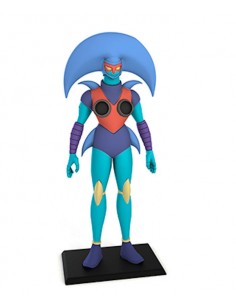 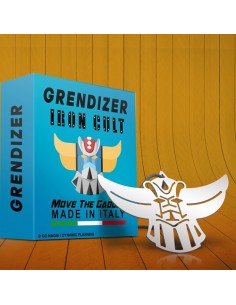 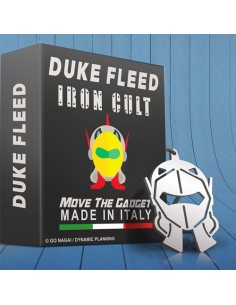 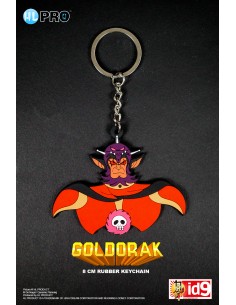 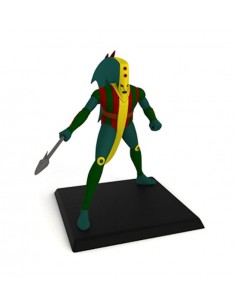 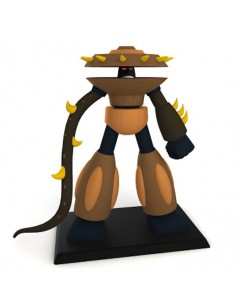 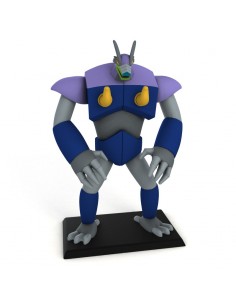 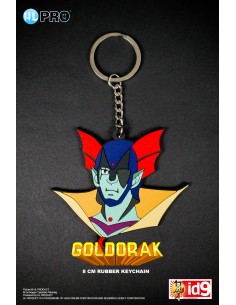 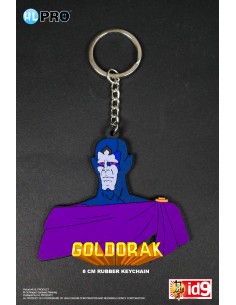