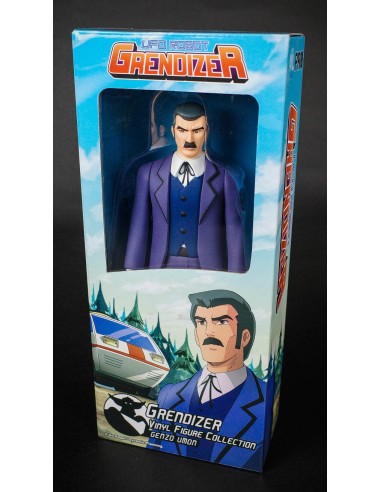 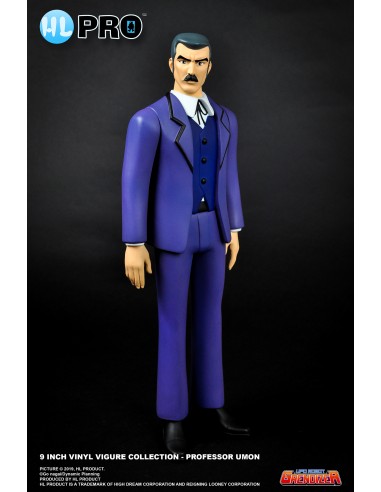 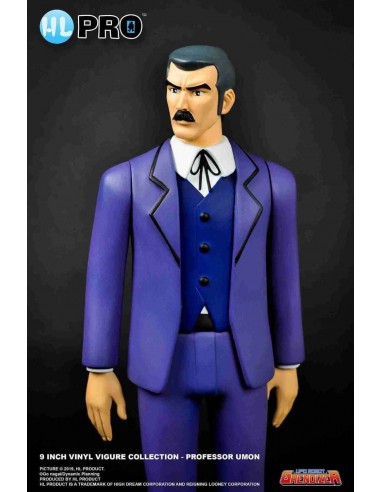 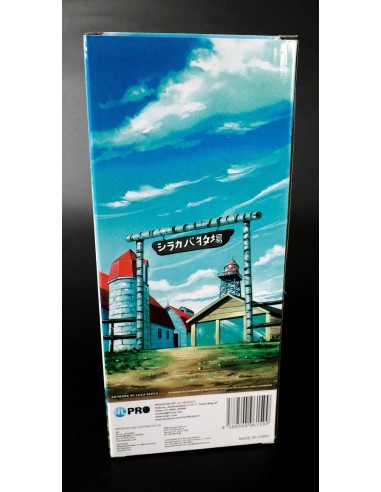 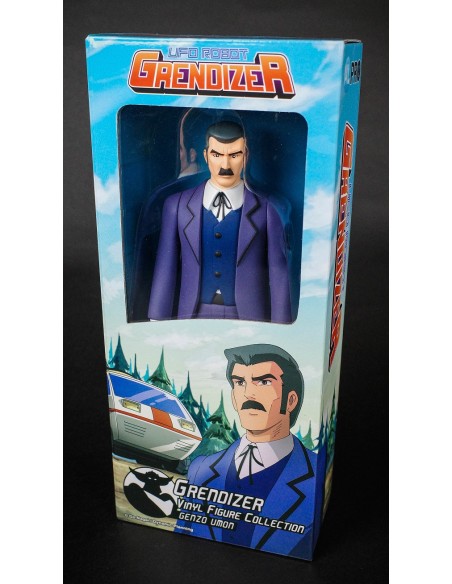 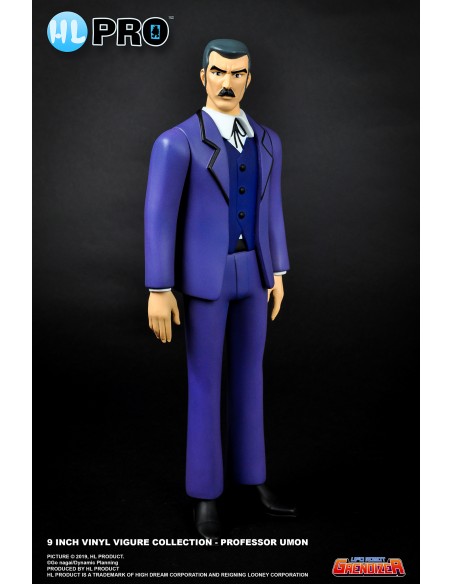 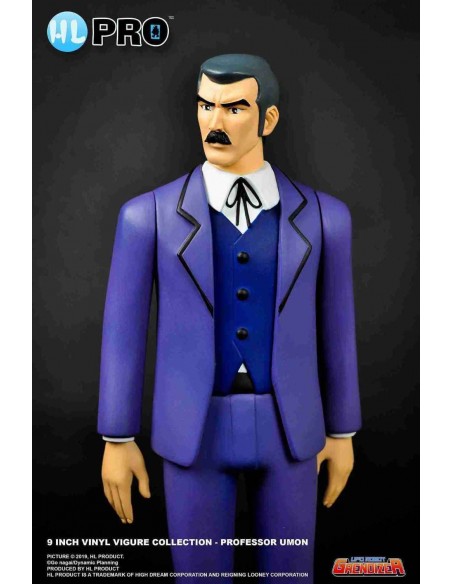 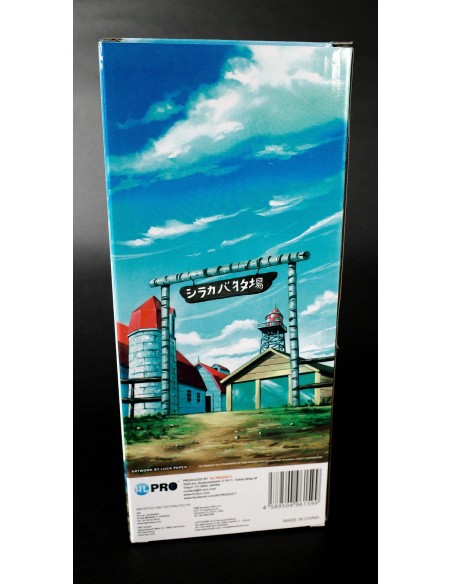 One of the key characters of the manga as he is able to repair the giant robot grendizer after the numerous fights against the Vegan army force, and also developed various flying mecha to help duke fleed and his robot, the double spacer, the marine and drill spacer, all piloted by Duke fleed’s best friends, Koji, Hikaru, and his sister, Maria.

Pr Umon is the father figure of the show, protective and always taking wise decisions. 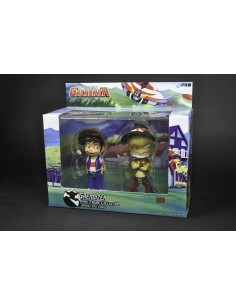 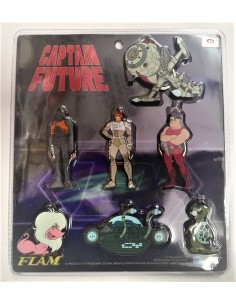 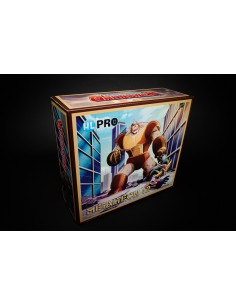 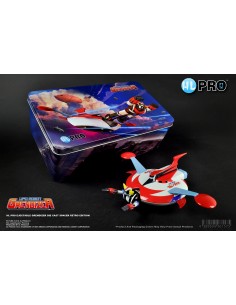 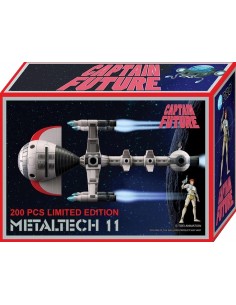 Out of stock
exclusive products 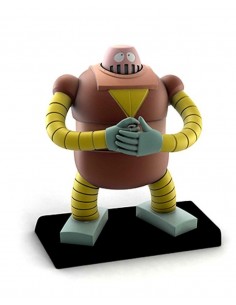 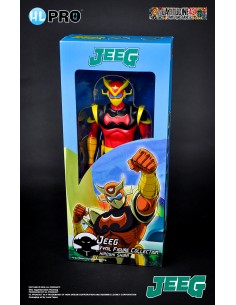 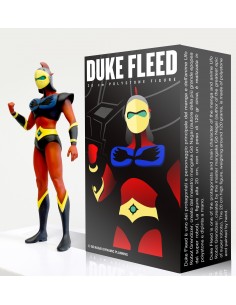 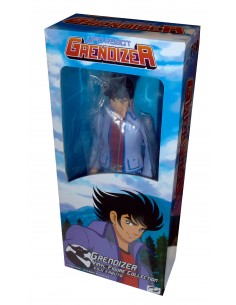